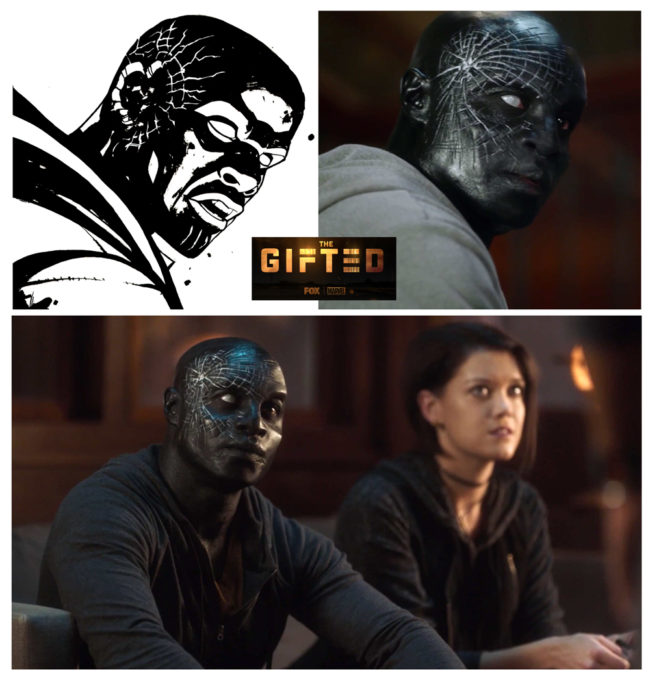 The cast of Fox’s “The Gifted” expands with the addition of actor Jermaine Rivers as the Marvel Comics mutant “Shatter”.

Introduced in 2002 in Marvel’s “Morlocks” mini-series, the mutant known as “Shatter” is a member of the Chicago based Morlocks co-created by Shawn and Geoff Johns, writer, producer and former Chief Creative Officer of DC Entertainment.