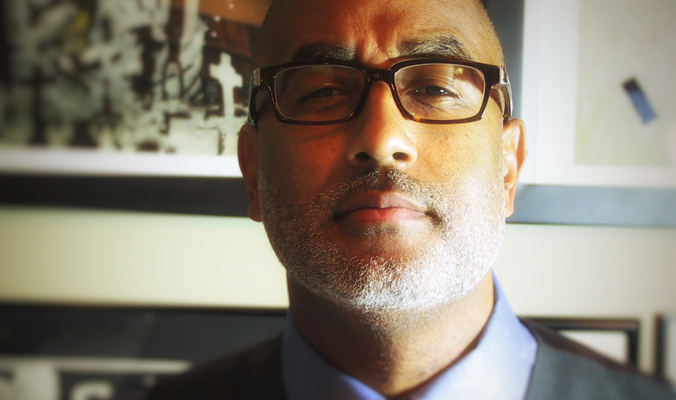 Shawn Martinbrough is the author of “How to Draw Noir Comics: The Art and Technique of Visual Storytelling”, published by Penguin Random House and reprinted in several languages. He is an Eisner Award nominated artist whose comic book projects include; “Batman: Detective Comics”, “DMZ”, “Luke Cage Noir”, “The Black Panther: Man Without Fear” and “Hellboy”.

Shawn is the artist of “Thief of Thieves”, the graphic novel series co-created with Robert Kirkman (“The Walking Dead”, “INVINCIBLE”).

He is also the artist of “Prométhée 13:13”, a prequel to the best-selling French bande dessinées by Christophe Bec. “Prométhée 13:13” is presented by  ComiXology / Delcourt-Soleil and is a 2021 Eisner Award nominee for Best Digital Comic.

Shawn is the writer of “Red Hood” for DC Comics. His two part story revisits the Gotham City neighborhood of “The Hill”, which he co-created and introduces new characters to the Batman Universe.

As an artist, Shawn has given lectures on his career at Walt Disney Animation, Lockheed Martin, The Pentagon, TEDx Mid Atlantic, The California African American Museum, The Society of Illustrators, the School of Visual Arts, Fiorello H. LaGuardia High School of Music & Art and Performing Arts, Columbia University, The University of Michigan, The Savannah College of Art and Design, Fashion Institute of Technology, The Barrie School, The 100 Black Men of America Conferences and the Book Expo of America.

Inspired by Shawn’s TEDx Talk, which explored storytelling and themes of inclusion, The George Lucas Foundation consulted with Shawn to develop the Lucas Museum of Narrative Art Summer Studio. Co-hosted by the Boys and Girls Club in South Central Los Angeles, Shawn worked with a team of artists and educators to provide an intensive two week workshop culminating with each student creating their own mini comic book.

Shawn is an alum of the Fiorello H. LaGuardia High School of Music & Art/Performing Arts and The School of Visual Arts.

He currently draws and writes in the Washington, D.C. metro area. 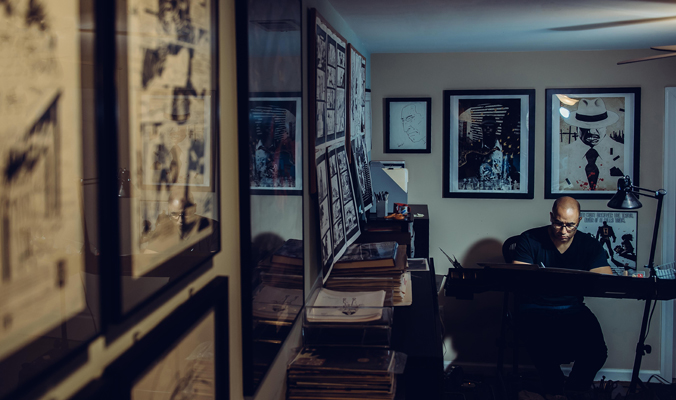