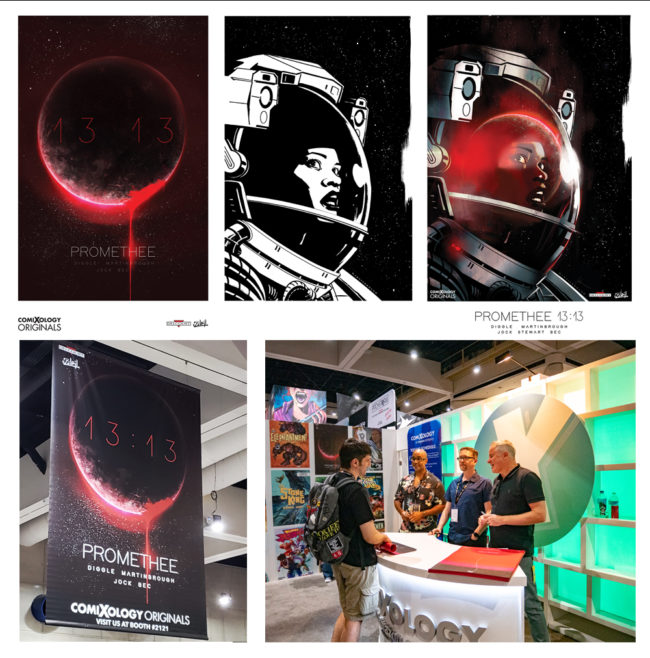 “Prométhée 13:13” is edited by Will Dennis (100 Bullets, Y: The Last Man) and will premiere exclusively on the digital comic platform ComiXology, an Amazon company.

READ MORE at the Hollywood Reporter