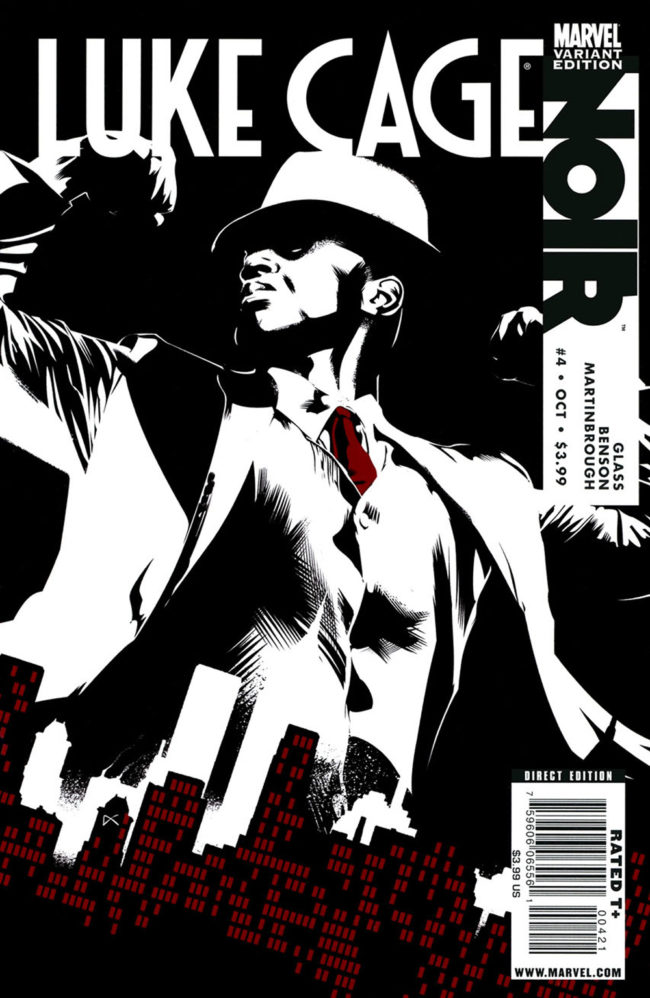 The mini-series has been collected in hardcover and paperback editions. 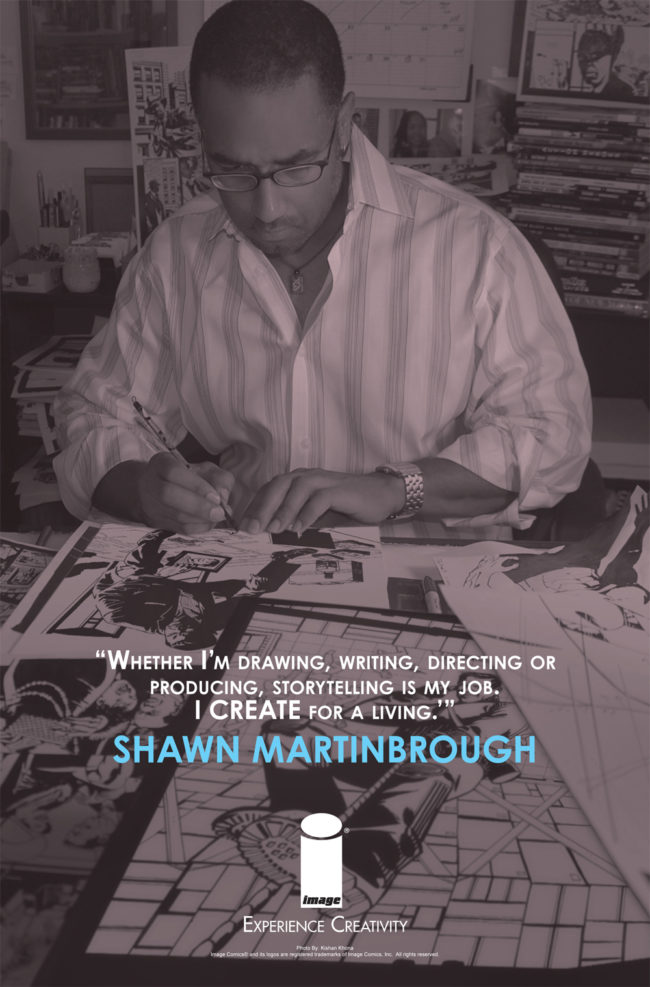 Shawn was featured in the “Experience Creativity” campaign for Image Comics. The advertisements showcased various Image artists and writers to celebrate the 20th Anniversary of the publishers founding.

“Creators are the backbone of our business. And by “our,” I mean the entire comics industry, not just Image. Why not celebrate the people who actually make this stuff happen, especially since it’s our 20th anniversary of providing a place for them to do the comics they want to do, on their own terms?” -Eric Stephenson, Editorial Head of Image Comics